Since 2007, PowerMyLearning in Greater Atlanta has partnered with more than 27 schools and served more than 21,000 students, families, and teachers.

We are very fortunate to get to interact with the folks we serve daily, in a variety of ways. This week, I was reminded of the “power of one”—the power of one story to tell the story of many—when I received this powerful testimonial from C. Grey Mbeledogu, a parent from one of our partner schools.

So my family and I have been in this district my whole life. I know there are worse school districts but I remember having textbooks that were ancient and hand-me-downs from other schools. I remember that 10 years ago, those were my first textbooks and they were second best. High school wasn’t much better. I had a class where I didn’t even get my textbook until the end of the semester. PowerMyLearning is basically everything I’ve always hoped for when I was younger and this whole initiative makes me so happy.

Back then, people who demanded equal opportunity and resources were told: “Who will foot the bill? You’re not being reasonable.”

Now, PowerMyLearning is placing the power in students’ hands: “Our students come first. Because they’re the ones investing their time. We’re merely providing the resources they need to be successful.” And I love that. I want to see this program expand.

Now, there’s no excuse. Things are digital and students don’t have to have the outdated books that really press on their conscience and make them think they’re second best. Now as a student, you just have to worry about personally furthering yourself and encouraging yourself and your friends to learn. And that’s powerful. 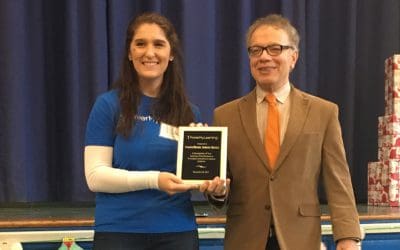 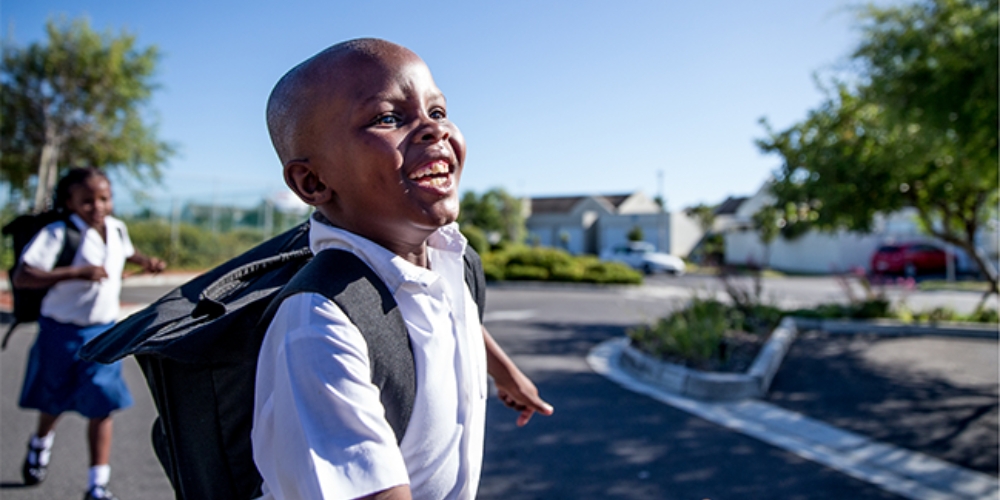 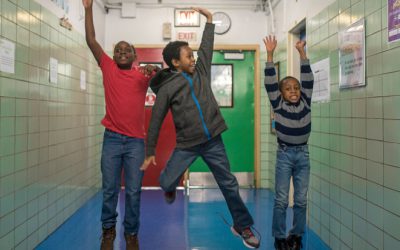